Food is something that satisfies our taste buds. It keeps us alive and healthy (depending on what you eat). However each food has its own chemistry background far greater than what you would think. When you cook food, you are putting it through a some kind of chemical transformation. For starters we decided to cook orange chicken. At first the chicken was raw. As we started to cook it, it went through a process called the maillard reaction. This reaction occurs when proteins recombine with the sugars present. That is what gives meat its "meaty" flavor. When marinating our meat for instance, the three oils used in marinades are generally acids, oils, and herbs. The acids partially denature the meats proteins. This basically opens up tunnels in the meat in which flavor seeps in.
So how is cooking and science similar or different? Well science is similar to cooking because the both involve a recipe. For example, science experiments require a series of steps in order to get the wanted outcome. In relation, you need a step by step recipe to cook a meal. I think about in a way where a food scientists experiments with certain recipes to come up with a good tasting food. On the other hand, a chef does the final test by following the recipe in order to prepare the food. So basically science and food depend on each other. 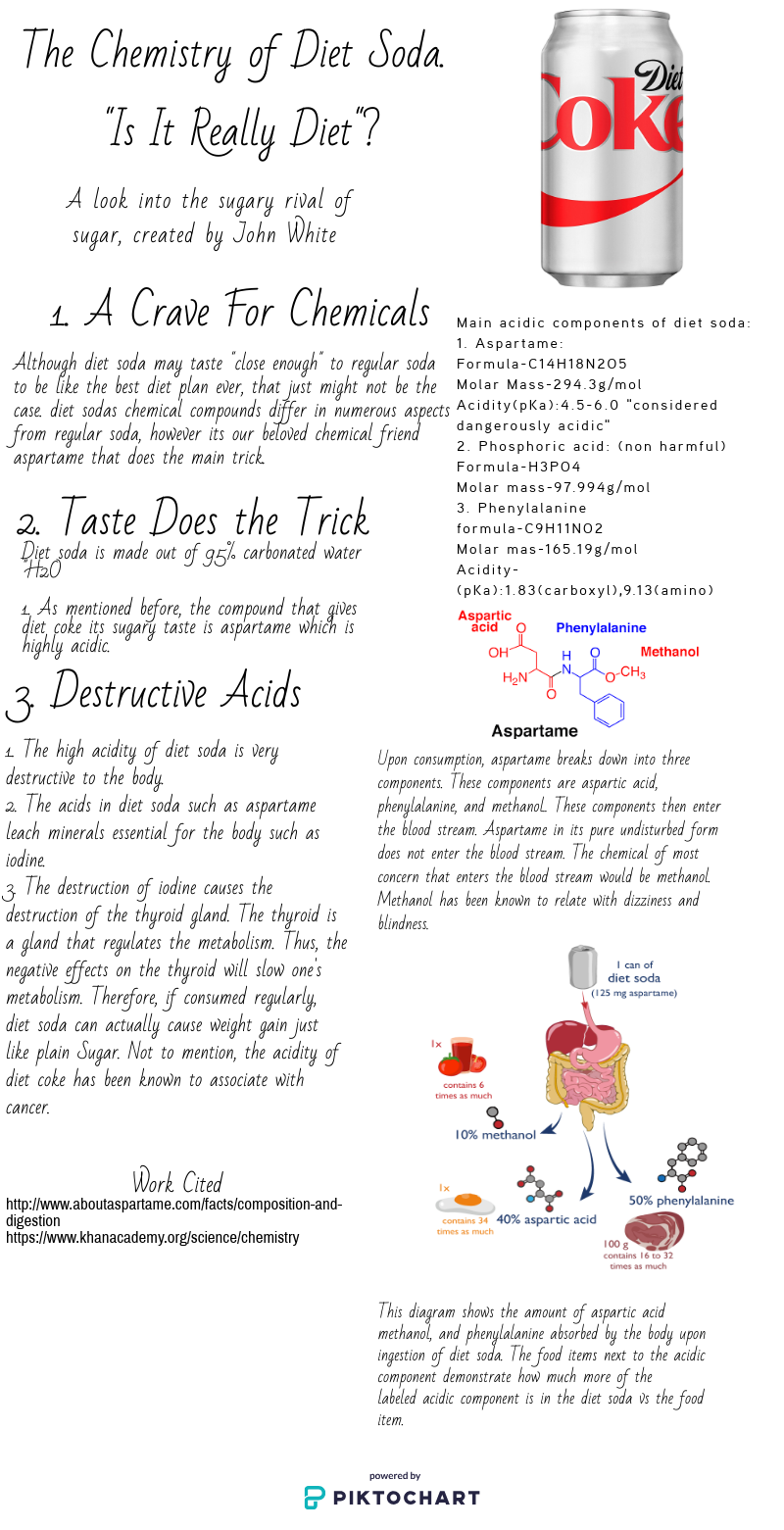