Design Your Own Art Project

In Digital Arts class we were assigned to come up with an idea for an art project and create it. For my Design Your Own Art Project, I chose to do photography of sports. I picked this topic so I could show what I love to do through photography. I also decided to do a project like this because I read sports magazines, such as Climbing, and am inspired by the photos in these magazines and want to take photos like these. Some of the characteristics of the photos I admired were the angles and the lighting. For example, I noticed that a lot of photos were taken in late afternoon or evening light. I tried to imitate this by also taking my climbing photographs later in the day. A lot of the time good photographs use unique angles. I attempted this in my photograph taken on the edge of a cliff showing the tip of my shoe. Sports photography is hard to capture because most of the time the people are in motion. Many of my photographs include a lot of movement, such as the biking photograph. I also found it challenging to photograph in people in motion well. As a result, I’ve learned a lot from this project on sports photography.

In this project our goal was to create an environmental documentary on an issue that could impact the environment.  Our project was arguing against a proposed village that might be built at wolf creek ski area.  One of our main objectives of the project was to complete three interviews with people who know a lot about our topic.  At the end our documentary's were shown at the theater.

1. I feel that artist produce plans before they create there artwork so the can come out with a well complete product.  For example if someone started on an art project and never created a plan for it, they might mess up their project or not complete it as well.

2. Art is something that can communicate a persons feelings or emotions to someone else.  For example, if the artwork is something sad or depressing, it describes what the artists feelings were while creating the piece of art. 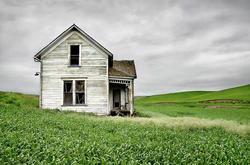 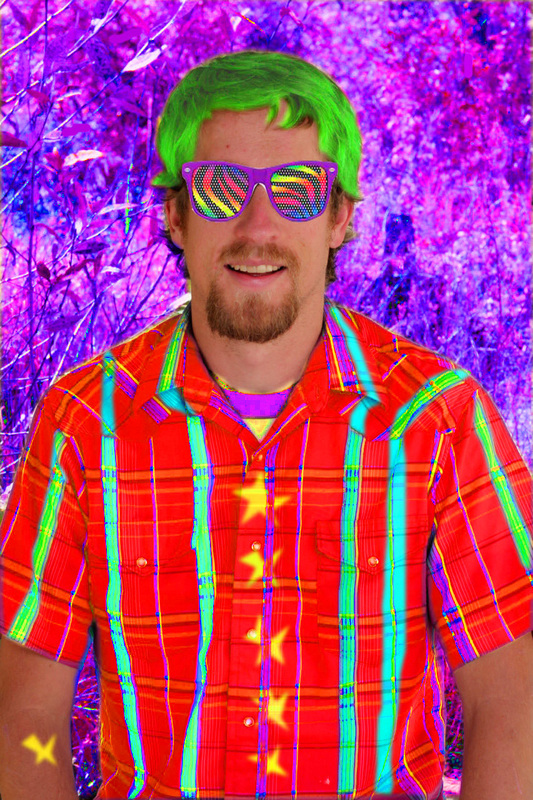 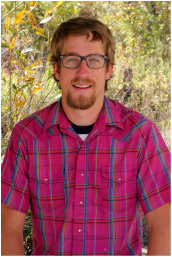 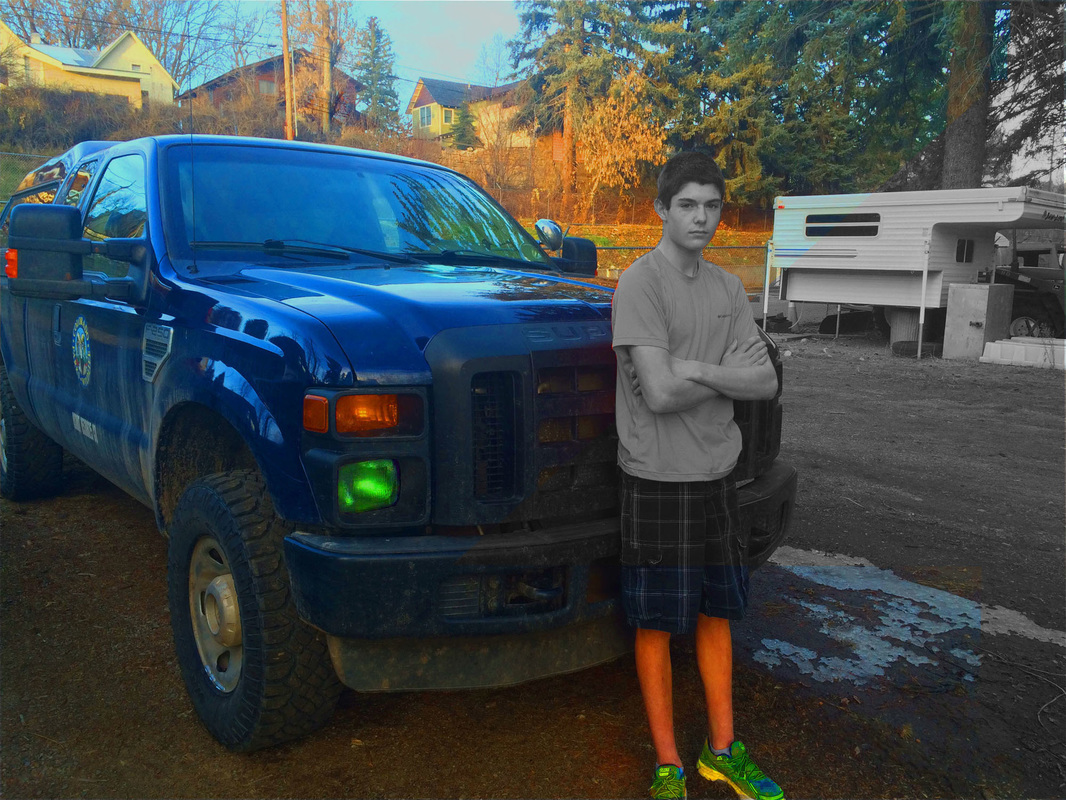 ​Why is it important to understand the intentions behind an artwork? A self-portrait in particular?

It is important to understand the intentions behind self portraits and artwork because it tells you the personality or interests of the artist. 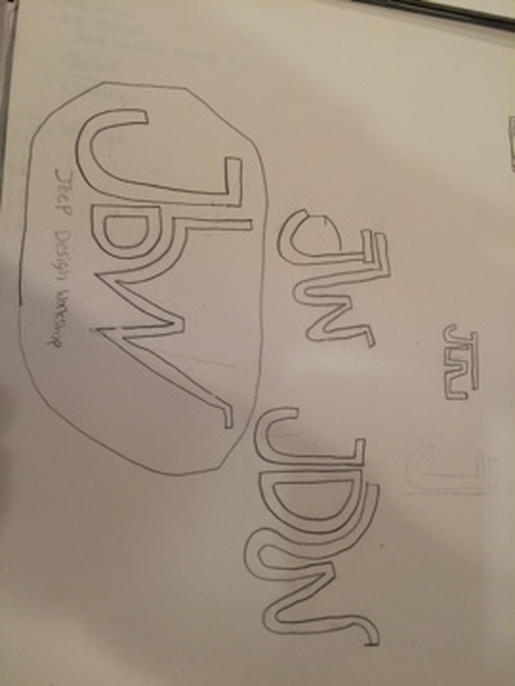 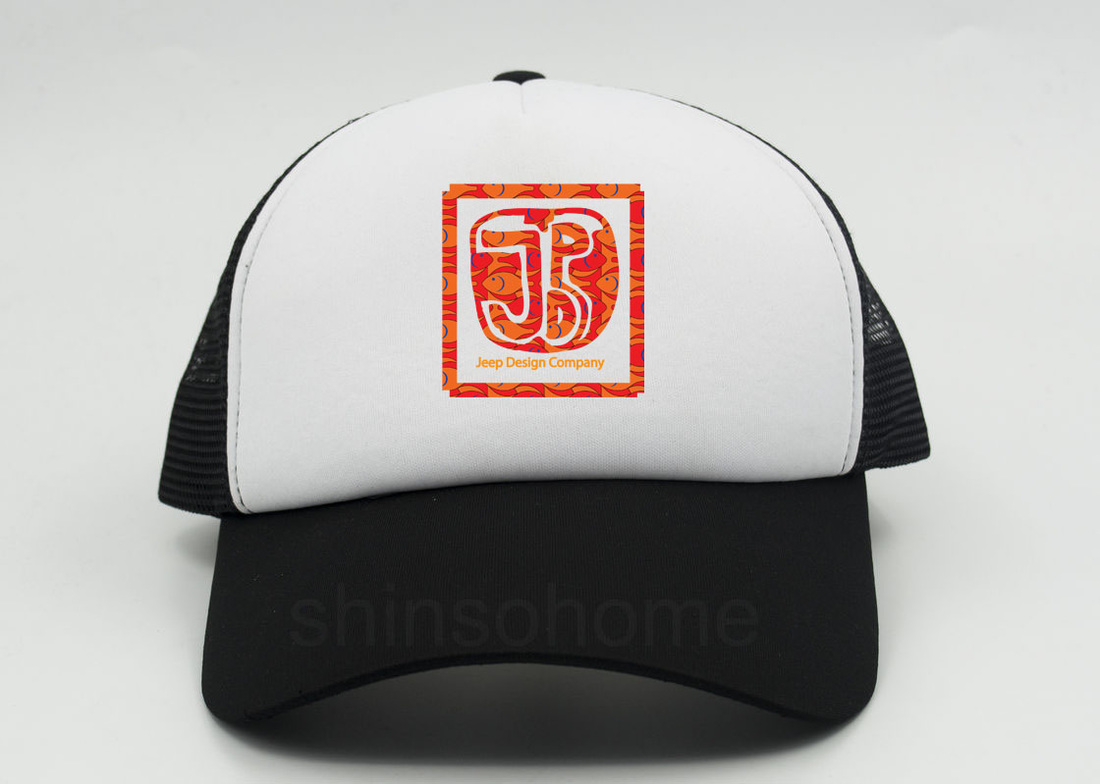 During this project I learned a lot about about adobe illustrator.  before I only used Photoshop and did not want to use illustrator, but now I realize that illustrator also has useful tools and is as useful as Photoshop.  Now I have the skills to use Photoshop and illustrator which is a useful skill to have.  This project will be useful in the future if I ever want to design logos and use them for business.  My connection to this project was designing the logo itself.  The reason this was my biggest connection is because I love coming up with ideas and using them in projects.  This project was once again, a great new learning experience and useful for the future.
Powered by